8 Exciting Bollywood movies that are coming out in 2020 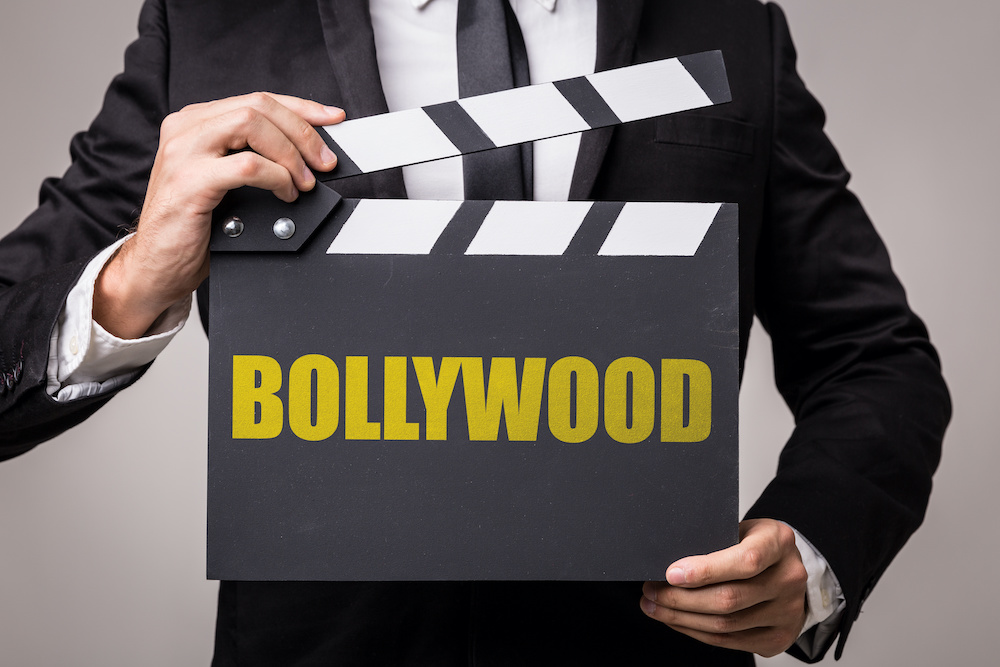 So as believed, 2019 turned out to be a great year for new Bollywood faces. As well as for some crazy movie fanatics to watch their fav superstars delivering something extraordinary in their careers, such as Shahid Kapoor as Kabir Singh, Ranveer Singh as their Gully Boy, Salman Khan in Bharat, and who not? This is not just it, the content of these movies was very much focused on social issues, removing stereotypes, and aware people about history.

This year, in 2020, we are expecting much more than we had well received in the previous year. It is already going to be massive due to two earlier hits, Chappak and Tanhaji: The Unsung Warrior is already making the audience praise these content-driven stories.

So, as the movie freaks can’t contain their excitement already, we decide to make a list of exciting Bollywood movies that are coming out in 2020. Before it gets any longer, let’s move on to the real deal.

Laal Singh Chadda is an upcoming Hindi comedy-drama movie starring Amir Khan, Kareena Kapoor, Vijay Sethupathi, and Sharman Joshi. This movie is an official remake of megastar Tom Hank’s hit Forrest Gump.
It is directed by Advait Chandan and produced by the couple Amir khan and Kiran Rao. This would be so exciting to watch as Khan is best in disguising himself into any actor he does.

Radhe: You most wanted Bhai is another upcoming Action, thriller movie of our other fav Khan, Salman Khan. This movie is a remake of the famous South Korean film Veteran, starring Salman Khan, Randeep Hooda, Disha Patni, Jackie Shroff, and Gautam Gulati. It is directed by Prabhu Deva and is a production of Salman Khan, his brother Sohail Khan, and Atul Agnihotri.
Believe it or not, Radhe is going to be as epic as its cast. Randeep Hooda is taking up a baddie role, which will be intense to watch. Well, Good luck to them as it is supposed to be released on this Eid.

Another movie in the row to make 2020 a memorable year. ’83 is an upcoming Indian sport starring Ranbir Kapoor, Deepika Padukone, Tahir Raj Bhasin, and Jiiva. It is based on the biography of Indian former cricketer Kapil dev Sharma and an iconic victory moment in the history of Indian cricket’s World Cup in 1983.

It is directed by Kabir Khan and produced by Deepika Padukone, Sajid Nadiadwala, and Kabir Khan. This will give life to the memories of the year 1983, and we can’t wait to see Singh as Kapil Dev.

As unpredictable as Akshay Kumar, Laxmmi bomb is going to give you shivers down your spine along with some laughing attacks. This Hindi horror-comedy movie is starring Akshay Kumar, opposing Kiara Advani, and Tushar Kapoor.
Akshay Kumar is playing the role of an intimidating woman, Laxmi. It is a remake of Tamil hit Kanchana but with a little twist when the Kumar itself has taken the lead.

Remember the times when we used to laugh so hard on Govinda’s trick to make his father-in-law believe his actions in Coolie No.1? Its that time of the year when we will see another movie of the same name yet with double the excitement, directed by David Dhavan and produced Jackky Bhagnani and Vashu Bhagnani.

Coolie No. 1 is starring Varun Dhavan, Sara Ali Khan, and Paresh Rawal. This Hindi comedy film will be released this May with some naughtiness and fun.

Sequal to the Bhool Bhulaiyya (2007), Bhool Bhulaiyya 2 is another mystery-horror comedy movie featuring Kartik Aaryan, Kiara Advani, and Tabu. This time the sequel will have nothing in common with the first film but will be skyrocketed with craziness with the direction of Anees Bazmi.

This ghost story is a production of Krishan Kumar and Anees Bazmi. Well, we hope it turns out as suspensing as the first one.

Directed by Shoojit Sircar, Gulabo Sitabo is an upcoming Hindi comedy-drama movie starring our favorite legendary actor Amitabh Bacchan and multi-talented Ayushman Khurrana. The movie is a production of Ronnie Lahiri and Sheel Kumar. It is a full package of humor as both the versatile actors are sharing screening for the first time.

This story is set in Lucknow, revolving around two eponymous glove puppet characters, Amitabh a.k.a Gulabo and Ayushmann a.k.a Sitabo. Their quirky personalities will be making waves once it is released.

Brahmastra: Part One of Three is one upcoming ambitious movie of the year 2020. It is based on superheroes starring Amitabh Bacchan, Ranbir Kapoor, Alia Bhatt, and Mouni Roy. The first part of the trilogy was expected to come in 2019, but it got delayed due to some pending VFX work. This movie is directed by Ayaan Mukherji and produced by Karan Johar.

This will be a lot to grasp as these movies are going to give us some power laughters, good suspense, thrilling twists, and great storylines. Great luck to all the casts and crews of all movie projects which are releasing this year!!